Condylomas (condyloma accuminata / pointed condyloma) are defects of the skin and mucous membranes resembling a cauliflower. Condylomas can be pointed or broad. Broad condylomas are one of the manifestations of secondary syphilis. Condylomas are mainly seen on the genital organs as well as the perianal zone. In women, condylomas can appear on the labia minora, the entrance in to the vagina, on the vaginal wall, on the cervix as well as the cervical canal.

Condylomas are caused by human papilloma virus (HPV) and belong to the group of sexually transmitted diseases (STDs). Today HPV infection can be considered as the most frequent sexually transmitted disease. Pointed candylomas, which are also called genital warts can potentially transform to a cancerous tumor. Infection with oncogenic papilloma viruses increases the possibility of developing oncological diseases three times. 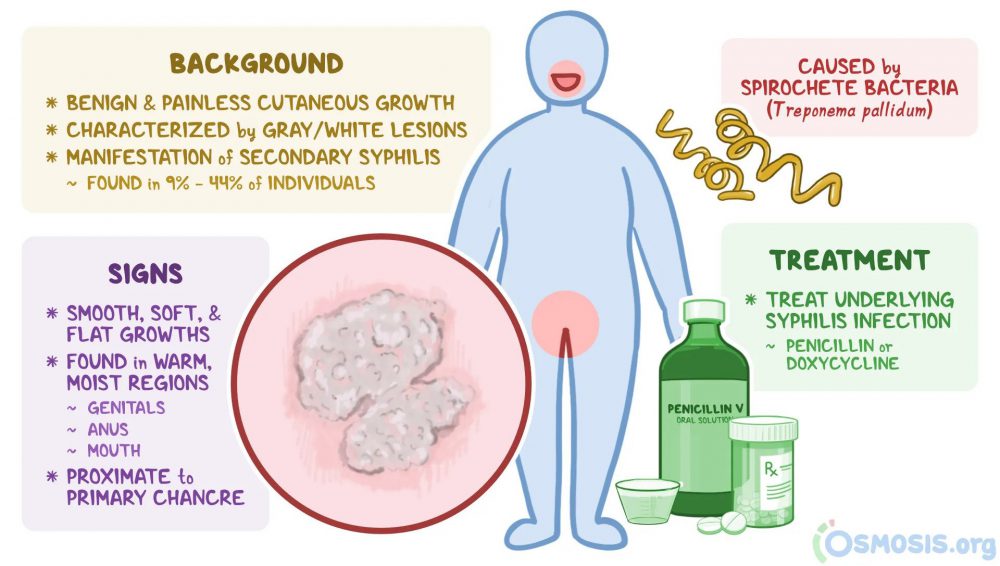 Prior to an operation, patients are consulted by a gynecologist as well as cytological, colposcopic and laboratory investigations are carried out. Polymerase chain reaction (PCR) detection of HPV is also performed. For the treatment of caondylomas, surgical laser excisions as well as immune-modulating therapy (combined intravenous laser and immunomodulators) are used. Surgical excision is performed only after meticulous (proper) analgesia has been administered. The treatment procedure is painless, without bleeding as well as without reoccurrence. The patient can already be discharged within an hour after the operation.