Folliculometry is a test designed to detect and estimate ovulation. It is a series of ultrasound exams that allow monitoring the growth of the follicles in the ovary. The test is performed from the 9th to the 20th day of a menstrual cycle (considered a 28-days cycle). It is performed via trans-vaginal access. Folliculometry is completely painless and generally lasts less than 15 minutes.

After a follicle has matured, it ruptures and releases an egg. This process is called ovulation. Some diseases are accompanied by anovulatory cycles. This means, that though menstruation is present and even sometimes regular, ovulation does not occur, which makes pregnancy less likely. Most of these diseases can be successfully treated after diagnosis confirmation. Folliculometry monitors this process and can show a presence or an absence of ovulation.

Folliculometry at Sumy Laser Clinic is performed by an experienced gynecologist, that can provide you a consultation if any pathology found. 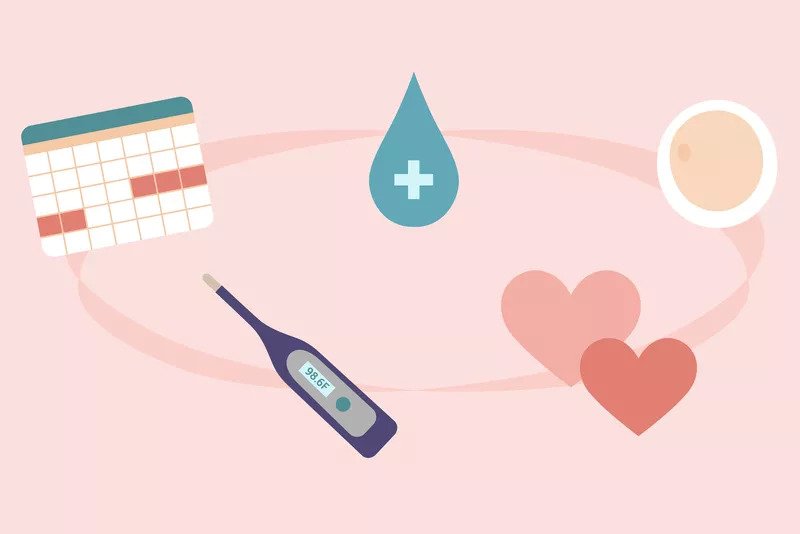