Furunculosis is a diversified constant rash – furuncles, which are at different stages of development on different parts of the body. The disease has a chronic recurrent character. There exist localized furuncles – which are located on a limited part of the skin and generalized furuncles – which are located on different parts of the skin. Furuncles could be acute in nature – during which the furuncles develop at the same time or during a short period of time as well as chronic furuncles which lasts for a long period of time with repeated exacerbations. More often, furuncles affect the facial region (especially the nose and jaws), neck, shoulders, thighs and buttocks. As a rule, furuncles develop in traumatized (even if minimal trauma) skin areas in the form of a single focus. Multiple focuses are rarely seen.

In our clinic, furuncles are treated using intravenous lasers as well as UVI (ultraviolet irradiation) of blood. These methods suppress the infection as well as increases immunity. Laserphoresis (external red laser illumination after antibiotics have been administered) is effectively used. Upon the formation of an abscess (purulence of the furuncle), the furuncle is excised using a laser scalpel. 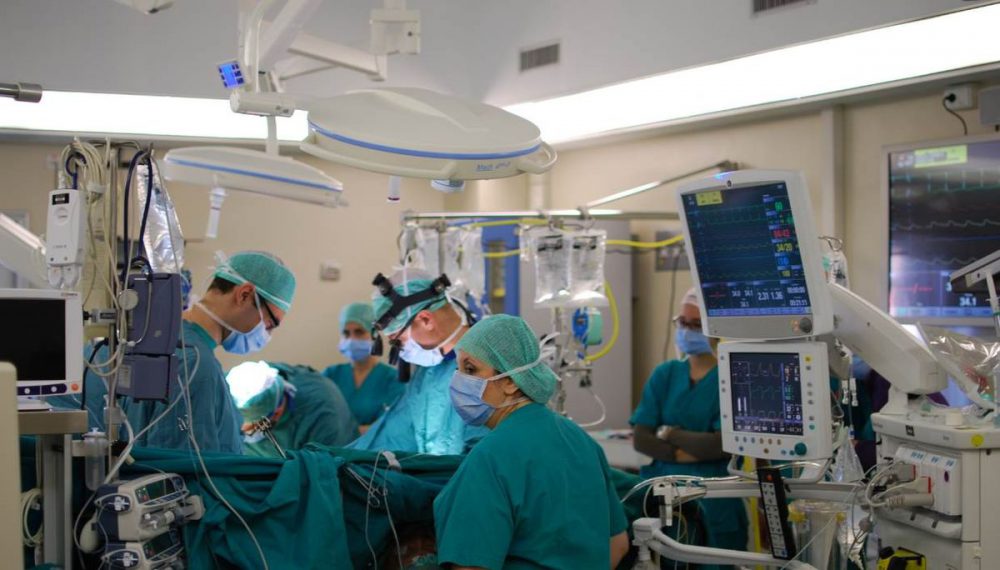