Routine methods to stop nasal bleeding such as tamponade of the nasal cavity, galvanocauterization (electric cauterization) and chemocauterization as well as detachment of the mucous membrane of the nose have not always been effective.

After laser coagulation of hemorrhagic vessels, there is no need to tamponade the nasal cavity since the method is quite efficient during blood clotting disorders. Treatment method is chosen after a consultation with a specialist. 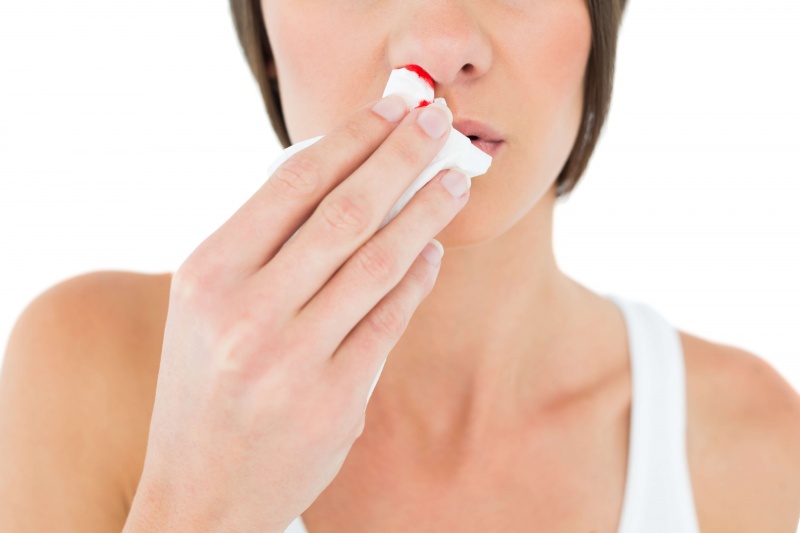